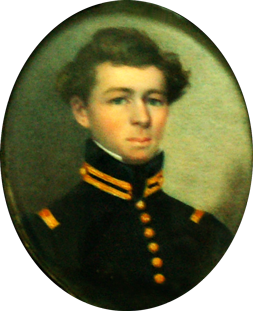 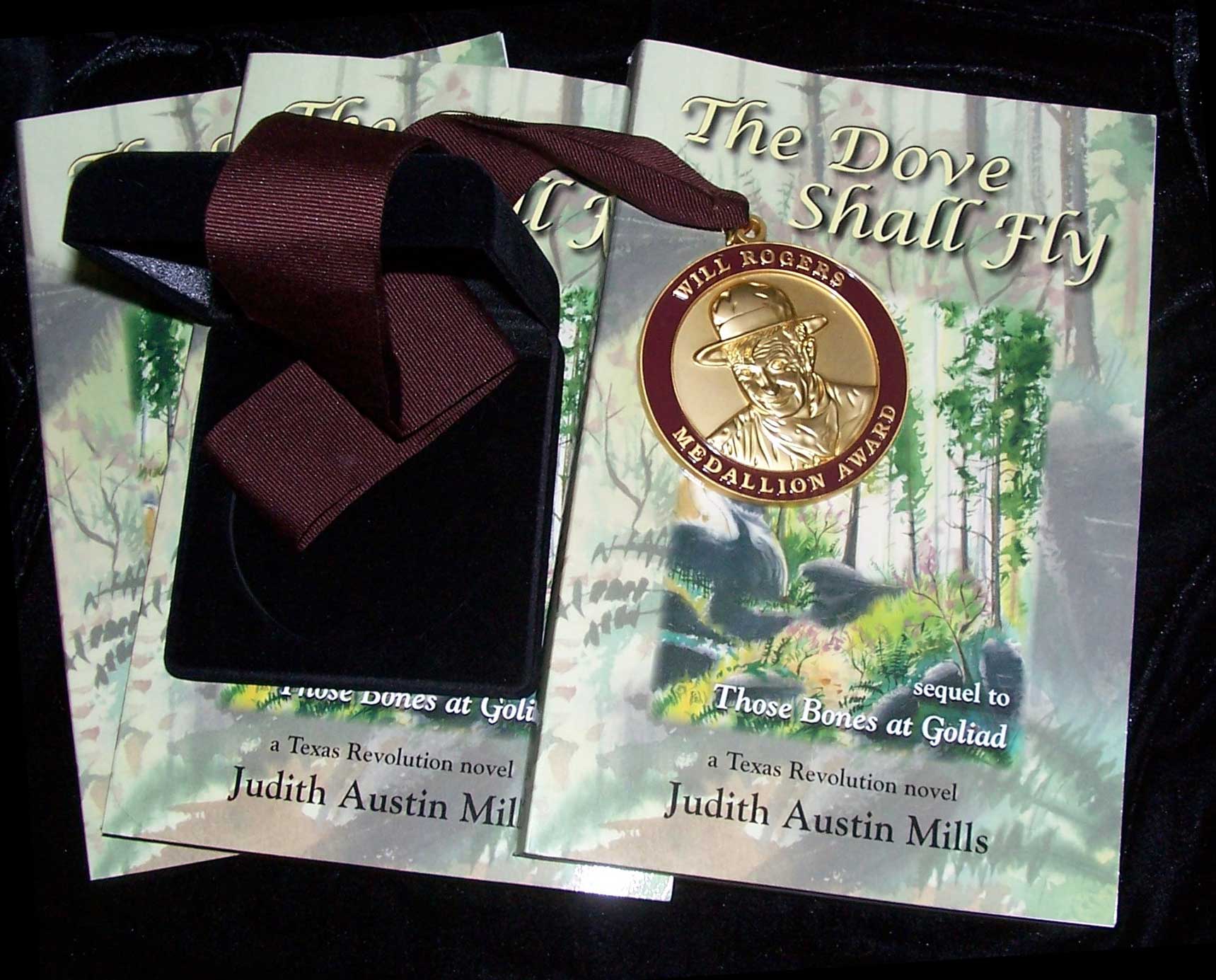 For the Georgia Battalion: Honors Complete.

October 2, 1835 A small group of Anglo settlers in the northern state of Coahuila y Tejas in the United Mexican States repulsed a detachment of Mexican cavalry at the Battle of Gonzales. Two Mexicans died and one Texan suffered a bloody nose when thrown from his horse, but the revolutionary ﬁght for the independence of Texas had begun. Appeals for others to join the cause had already spread to the southern state of Georgia in the United States of America. On November 12, 1835, a few volunteers met in Macon, Georgia., to organize and begin the trek and schooner voyage to Texas. Their group became known as the Georgia Battalion. They brought with them a flag made in Georgia by Joanna Troutman, the flag bearing the Lone Star that became the symbol of Texas.

Who were these young men? Why would they leave family and friends to engage in such a physically challenging venture, risking their lives for an ill-deﬁned goal? What happened to all of them in Texas? Some of them fought at the Battle of Refugio on March 14, 1836. A large number of them died in the Goliad Massacre on March 27, 1836. At least eight of those who had not been captured went on to ﬁght at the Battle of San Jacinto on April 21, 1836.

END_OF_DOCUMENT_TOKEN_TO_BE_REPLACED

I posted a statement to explain the background of the Georgia Battalion website (June 28, 2017)

The story behind the Georgia Battalion website is deeper than appears on the site as it now exits.  I wanted readers to get a sense of the motivation for the site as Rick Allen and I originally envisioned it.  I also wanted to provide full disclosure about my dealings...